Artist is the essence

Artist is the essence

An artist makes art for himself, to feel alive to capture his essence, to take risks and express himself.

The different currents, periods and explanations that we could refer to in an attempt to define “art“ are so many that years of learning and experimentation would not be enough to be able to speak properly about the subject. Reason why some specialize in certain artistic currents, in certain periods or even around a particular creator.

One of the most used words in art criticism is perhaps “innovation“ the artist seeks to innovate, to do something innovative. Or on the contrary, he simply remains stuck in the same thing, and does not have a fresh or “innovative” proposal. Actually, from my particular point of view, making art is taking risks, and risking criticism after self-criticism.

What if we leave innovation for other fields? Fields such as medicine or technology that constantly renew, improve to provide the advantages that future innovation entails. But what about art?

Although it is valid to be in constant search to express yourself, or to be in search of “what you want to express“, although the artist is a means of interpreting the events that occur in his time, the search should not be outward, if not speaking a bit individually, the search for an artist must come from within. I think that retaking, taking, or reinterpreting, even intervening is valid, if it has an “in essence” justification.

It is not a point of view full of pragmatism, it is not changing any mentality or creating a “trend”, it is simply talking about what, far from being “an anti-innovation”, is rather focused on what would be continuity .

Because acclaiming “works” such as the well-called “ready made” -which are nothing more than taking an object and taking it out of context-, where many times the hand of the “artist” does not even intervene in its process or conception is a trend, and Where is the essence?

Because in society the current goes in that direction. With fairs embodied in “express art” that far from taking you to contemplation take you to a closed street where the only question the viewer asks is What the hell was I thinking, what am I doing here?

Museums are spaces that help us to formulate that critical and analytical thinking towards a work or an artist, few are those who come to enjoy -more in life- that recognition and perhaps museum paradise that is lived in postmodernity.

With the increasing economic influence of what it represents to be a “successful” artist, many seek that immediacy trying to hang on to what is a trend, ceasing to “innovate” even losing what could be a continuity in their work, but, What about the essence ?. 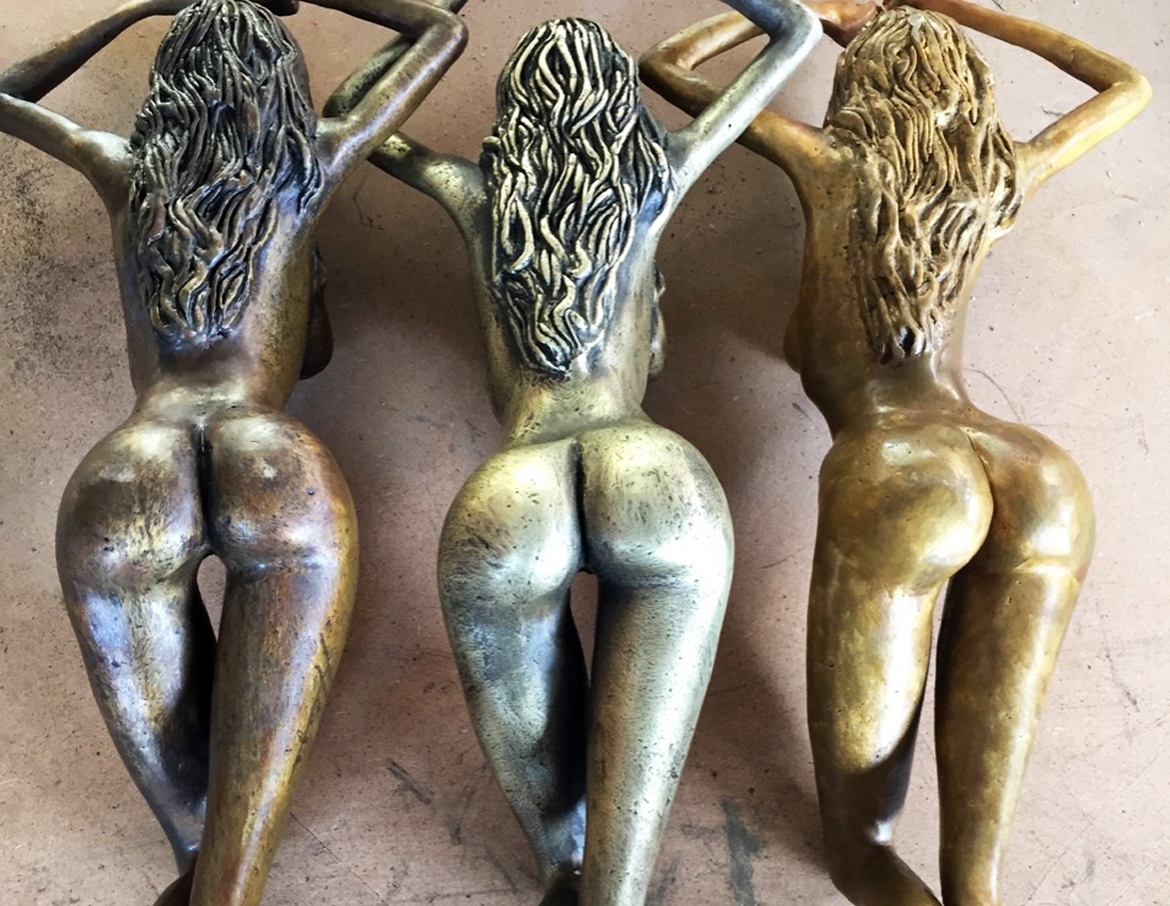 The new era always brings changes in customs, breaks with established canons. What was previously vulgar becomes casual, and the new technologies of social communication bring us closer and closer to the millions of followers on the social networks, but the individual is increasingly alone. Just looking for more and more “likes” with an endless need for acceptance. And the art?.

Art has also played that game and artists seek, like any postmodern being, to take advantage of the media, and why not? proclaiming themselves as influencers of our time and taking advantage of the consumer society, which today consumes that … “likes”.  Nothing shakes anymore, nothing surprises anymore, art is filled with artists with political messages, such as “statements in situations” rather than an obligation and for that search for what is “in” adapting their art to the events that are shaping our society – so well called global-. The private no longer exists, we are within reach of a click “whether we like it” or not.

The identity is often no longer solid, since it is always innovating or trying to be fashionable. We participate in the consumer game, because we all want the best at the best price, or sometimes, at any price. We look for that identity that gives us that status of acceptance or acclaim, even if it is fleeting, even if the famous 15 minutes of Warhol do not last.

You can no longer enjoy things as before, no one has time to sit down to contemplate a work and understand it, because everything is in constant motion, the stress of day to day leads us to move at the same speed as technology moves, or in any case, at the speed with which our “news feed” changes.

The essence is the artist himself, art is his matter.

Get updates about our next exhibitions