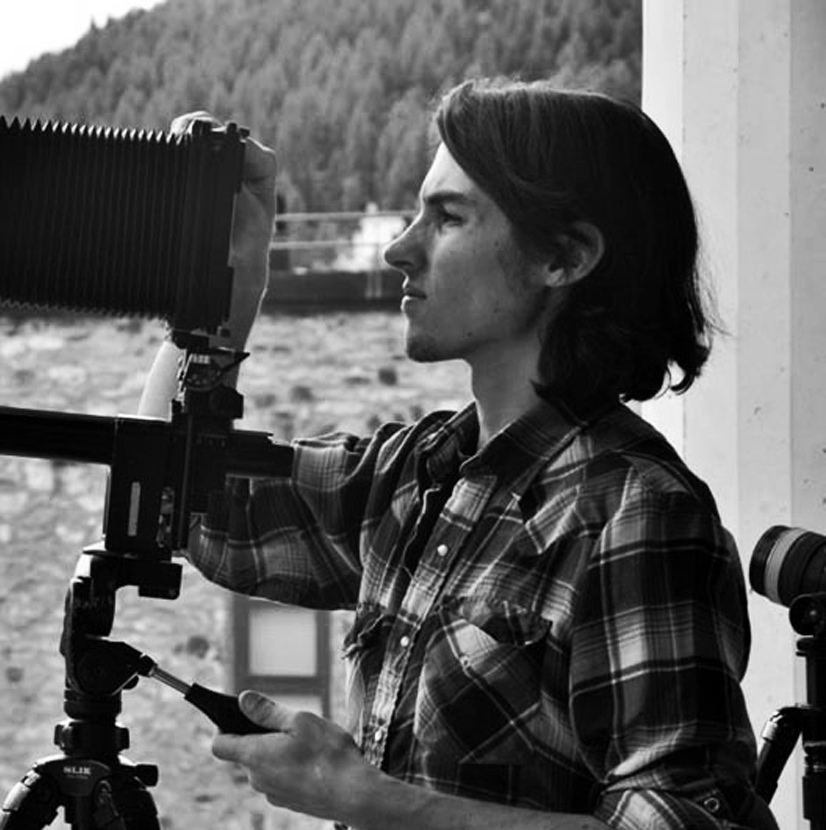 Originally hailing from Harrisburg, Garrett Suhrie has spent the last ten years exploring the world by moonlight with his unique style of travel and landscape photography. An alumnus of Philadelphia’s Tyler School of Art, his training in painting would greatly influence his photographic compositions thereafter.

Suhrie relocated to Los Angeles in 2007, becoming Studio Manager, Producer, and Post-Production artist for international photography icon, David LaChappelle. This mentorship led to a grant awarded by the Maybach Foundation. Throughout his career, Suhrie’s work has been featured in National Geographic, The Guardian, Smithsonian Magazine, Flaunt, and Wall Street Journal. 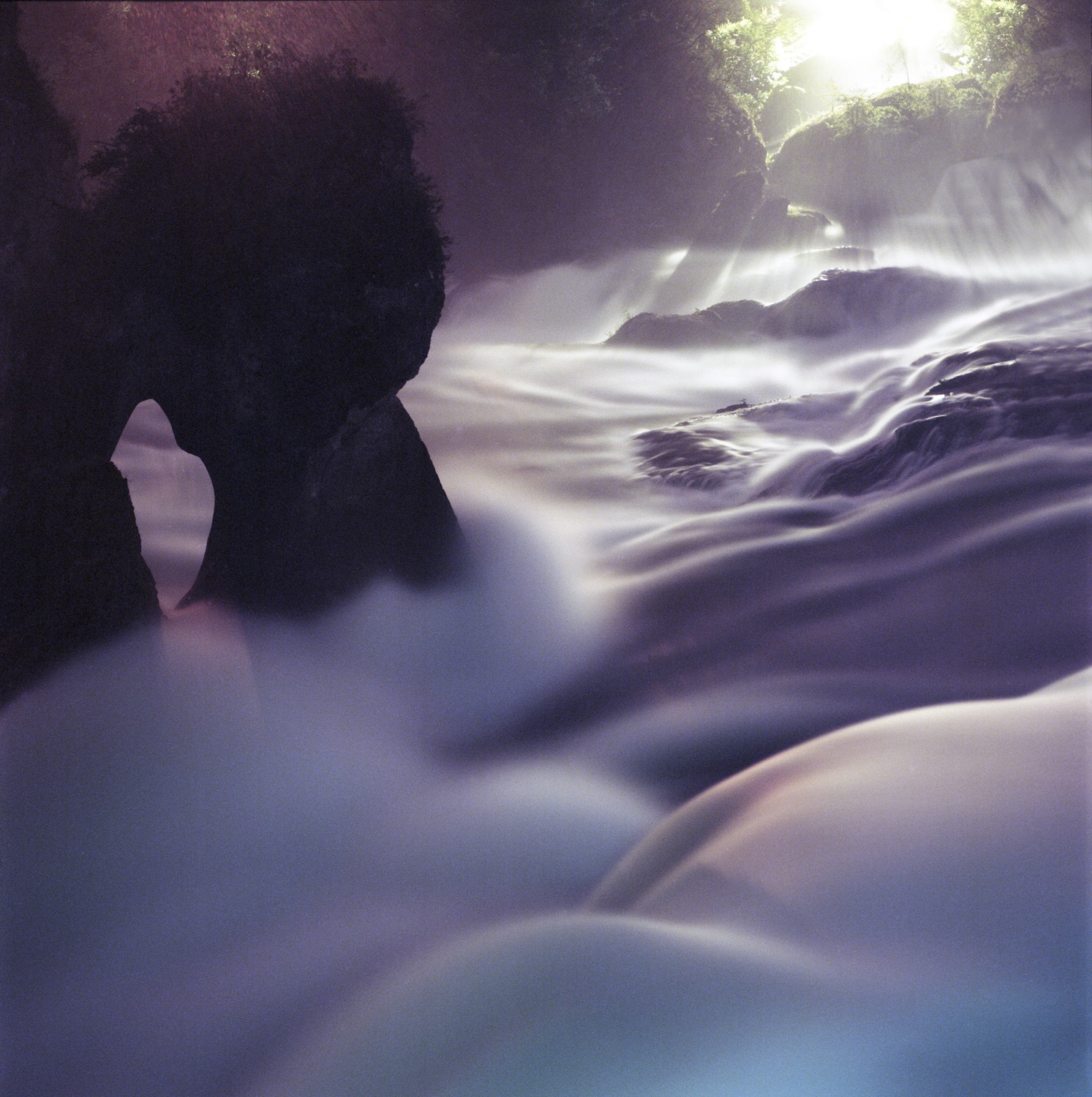 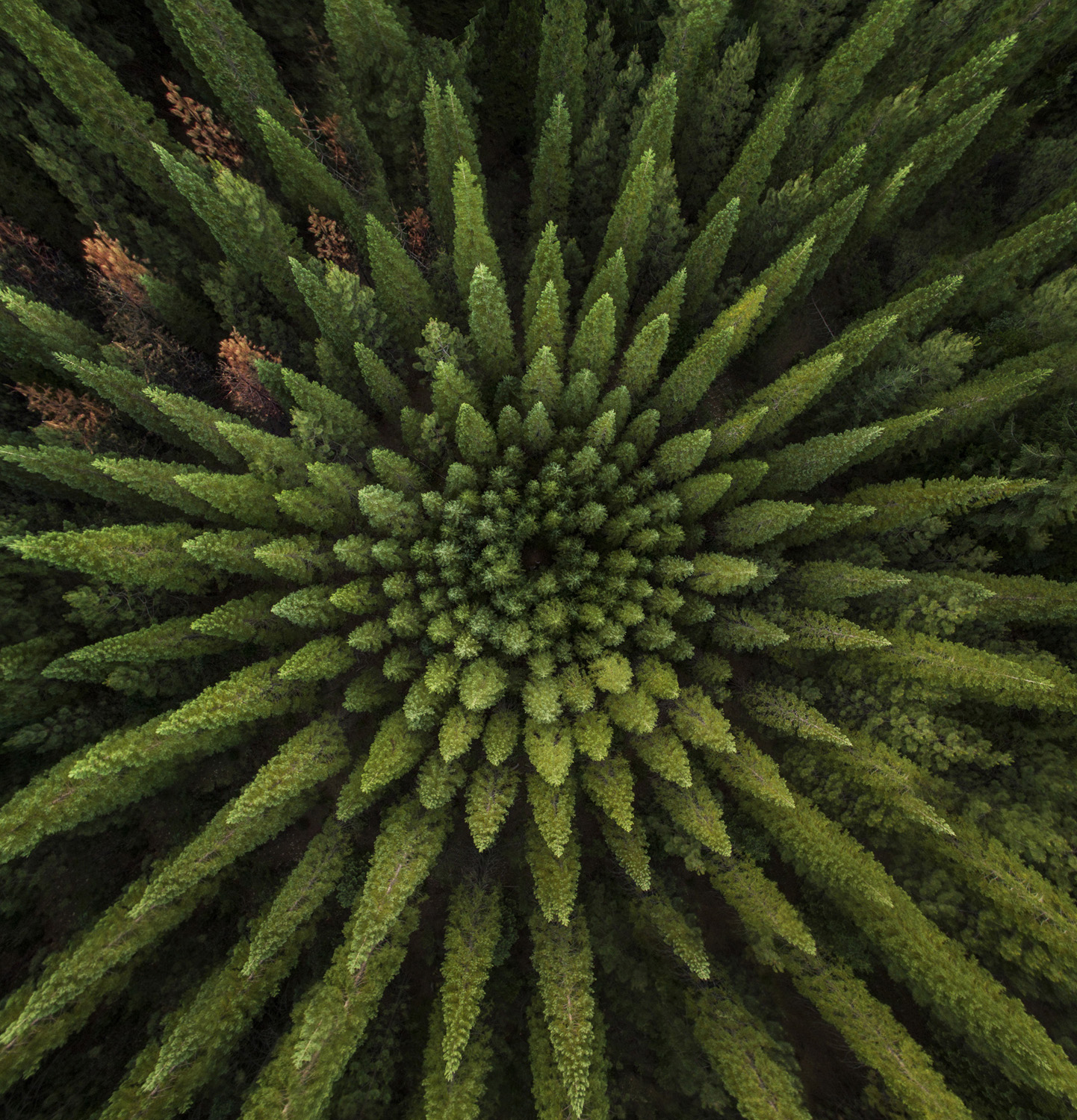 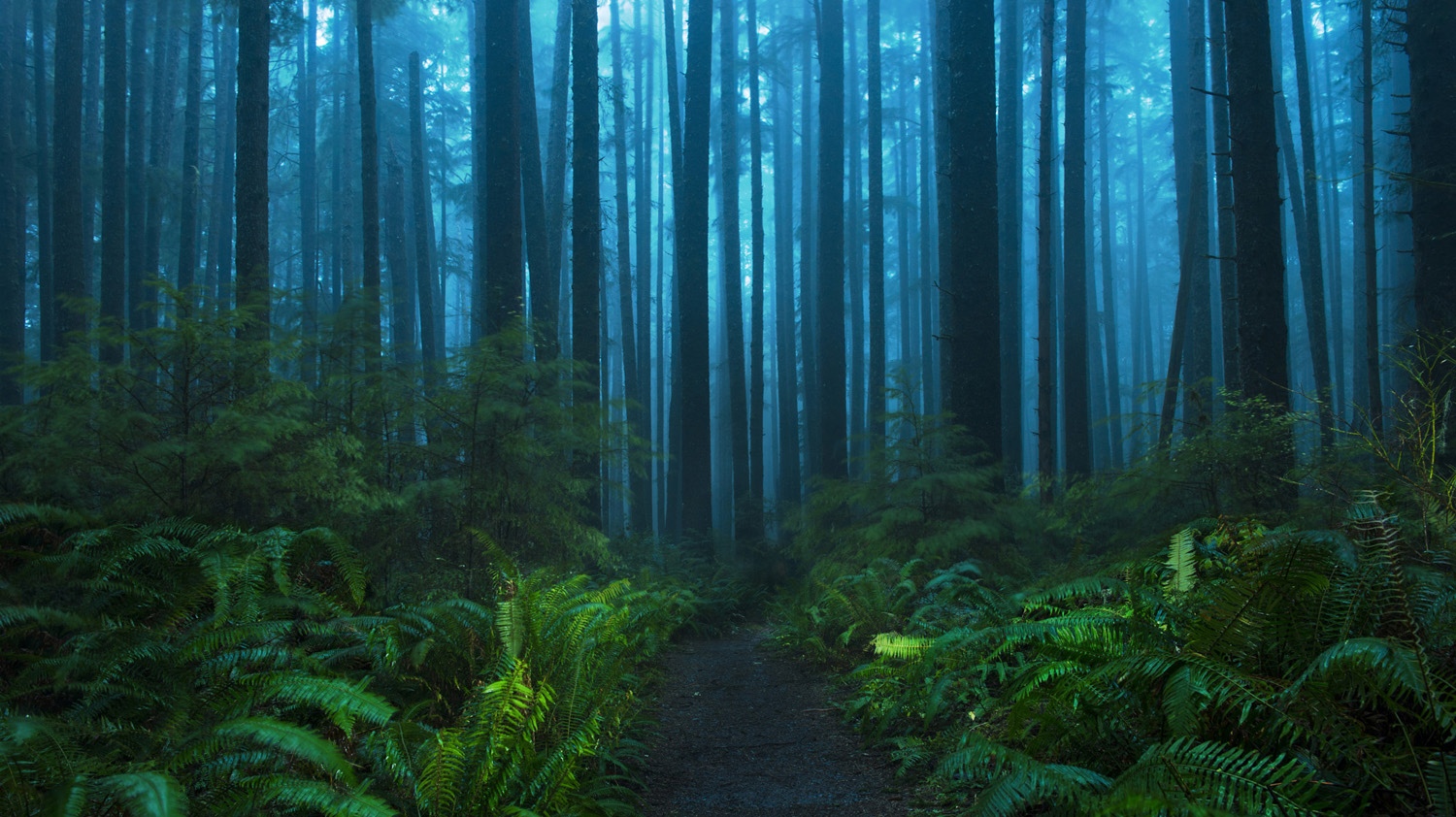 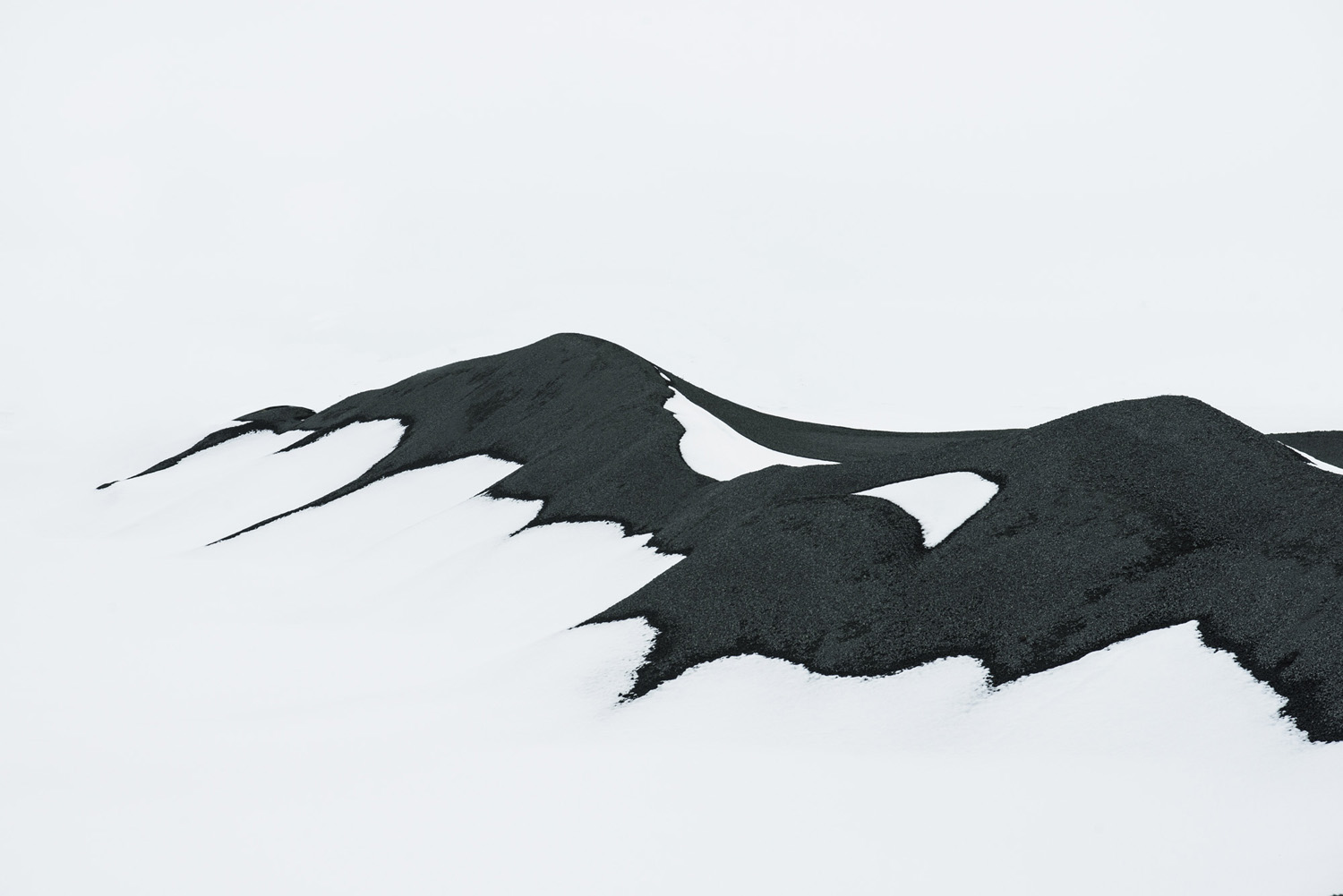 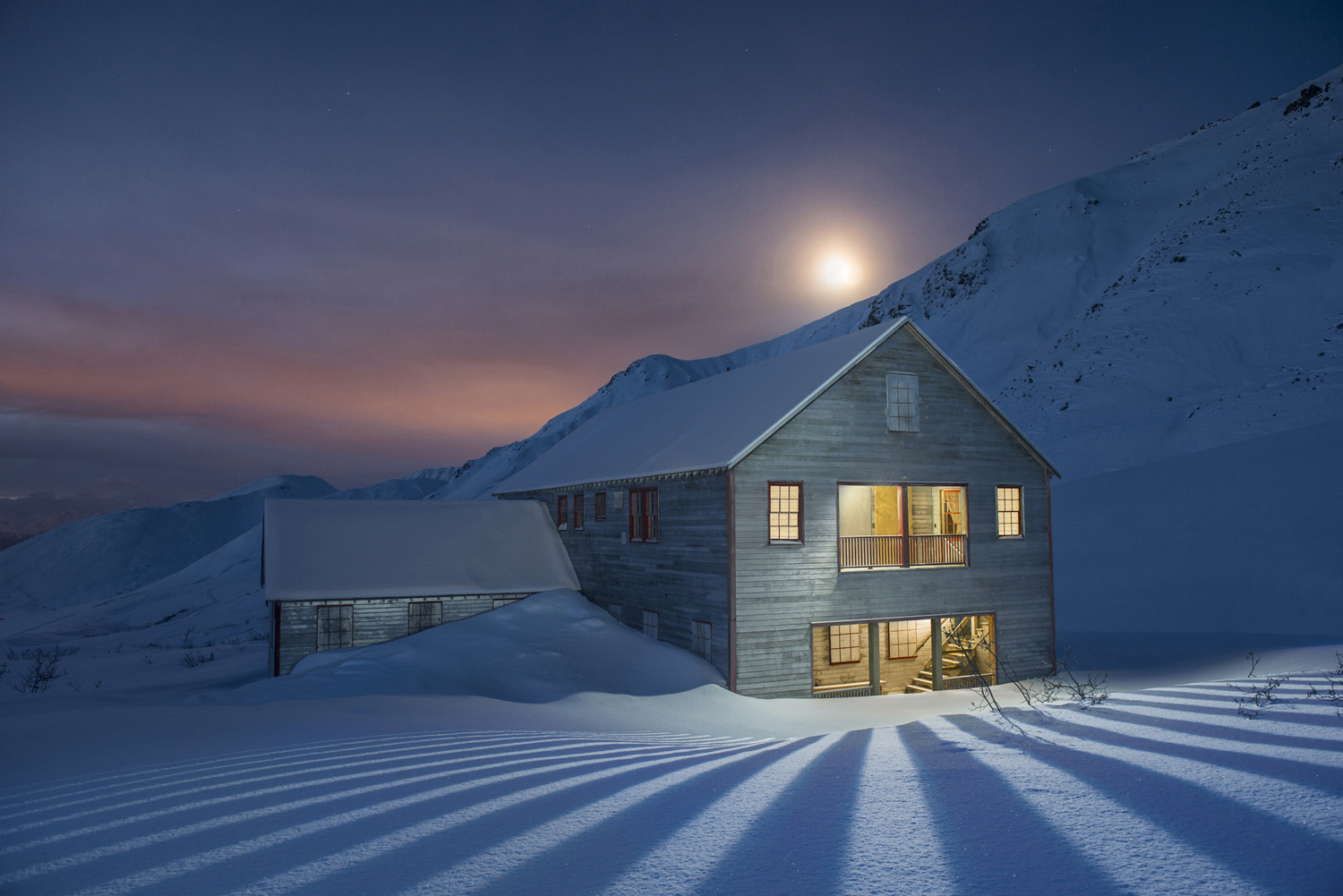 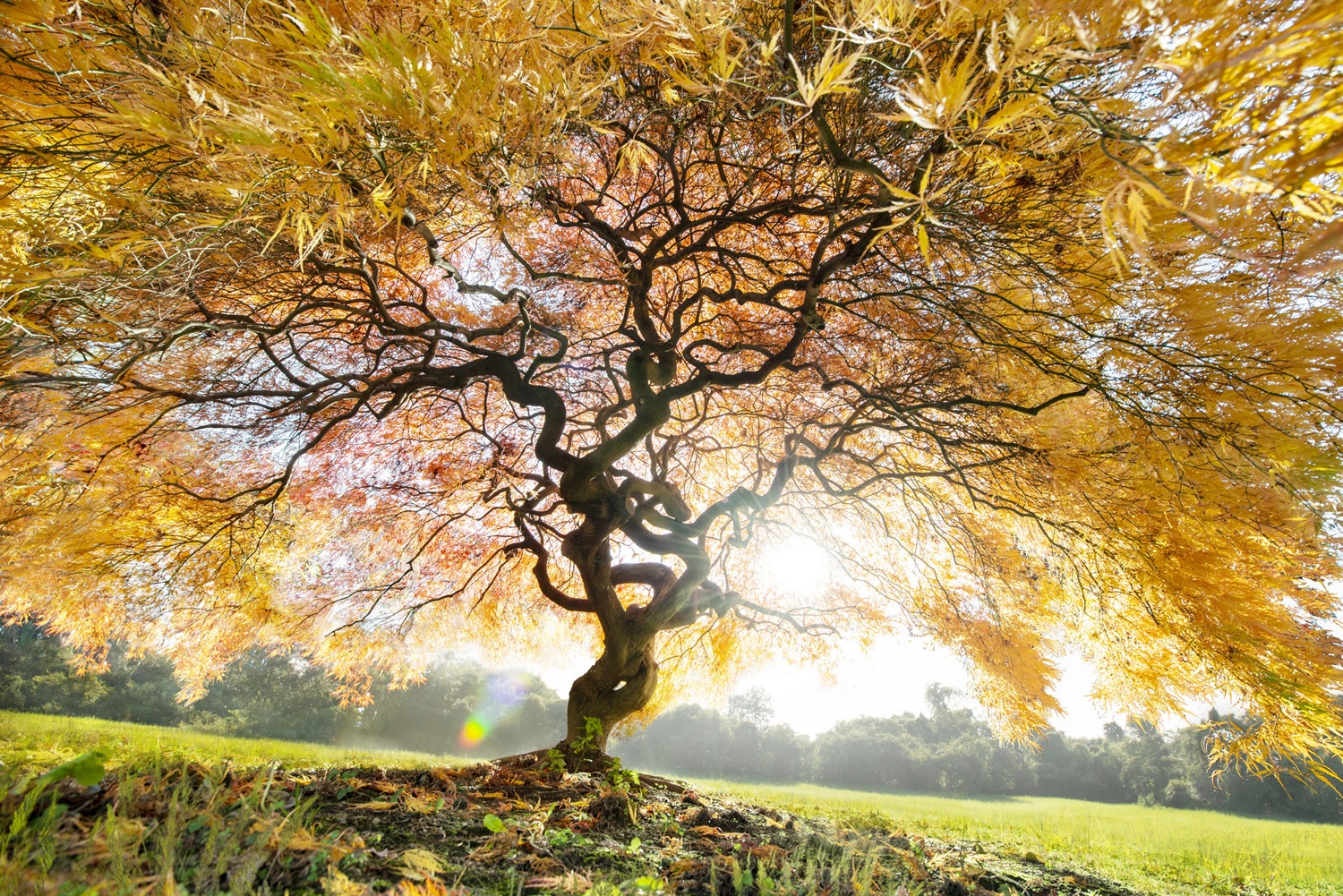 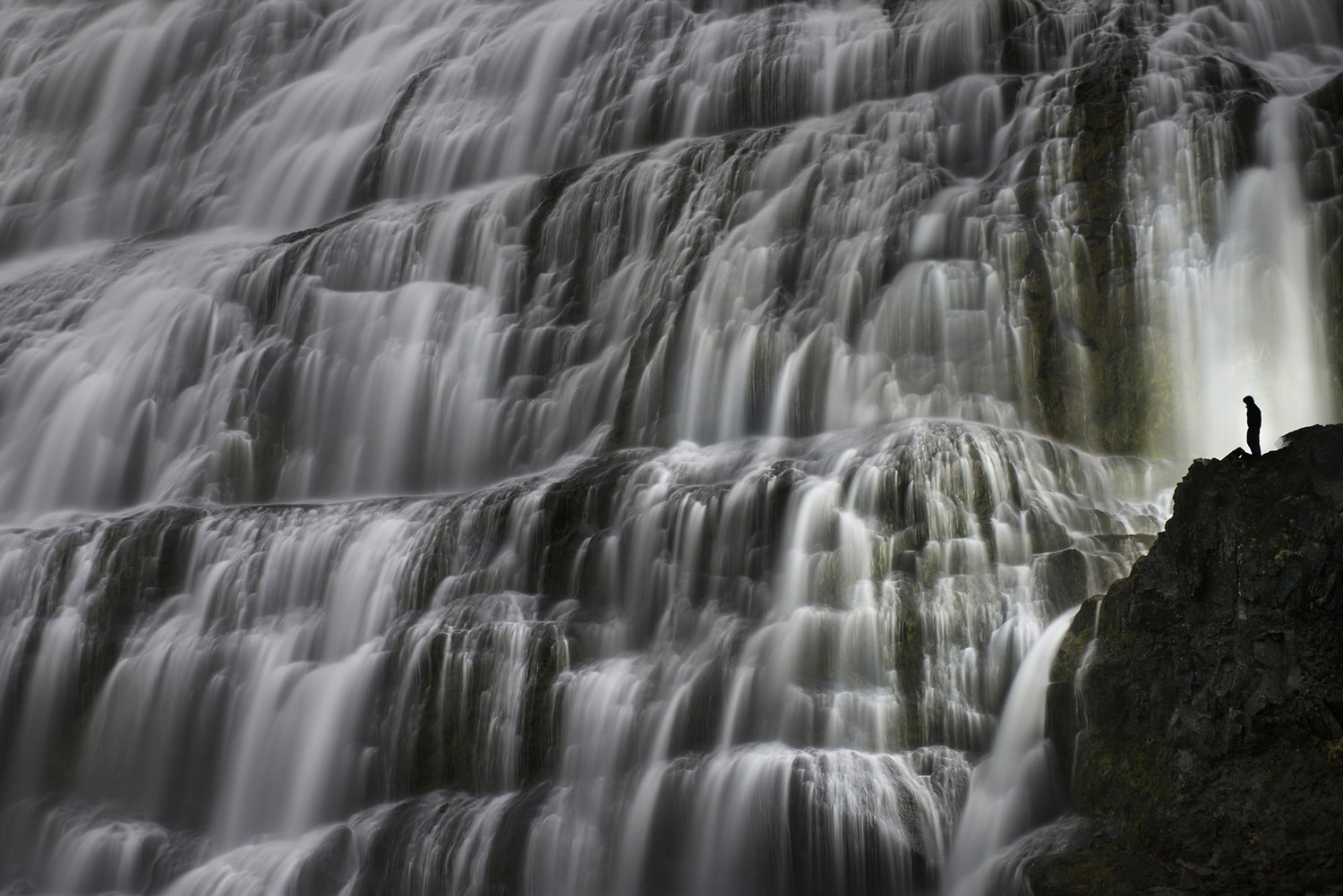 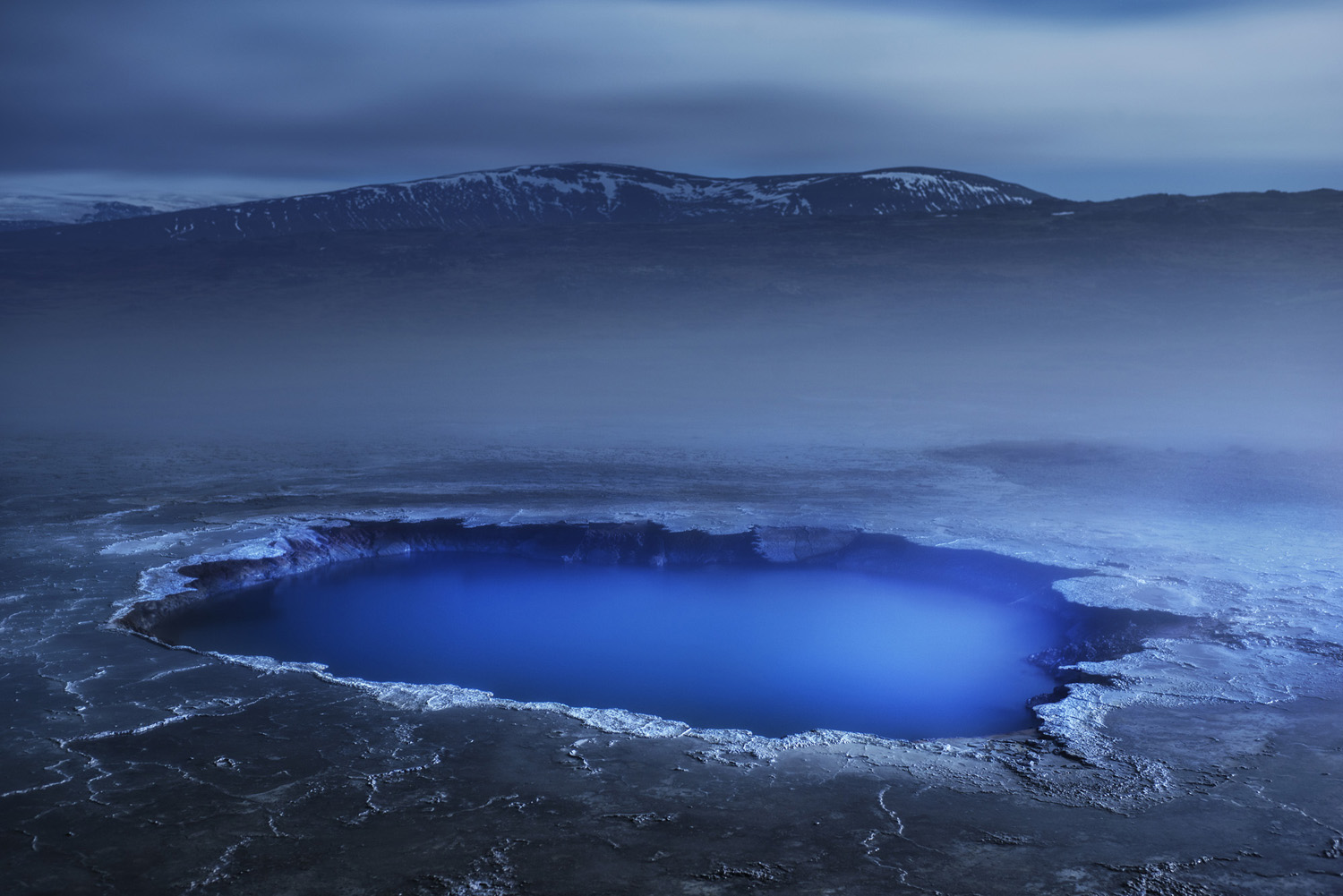 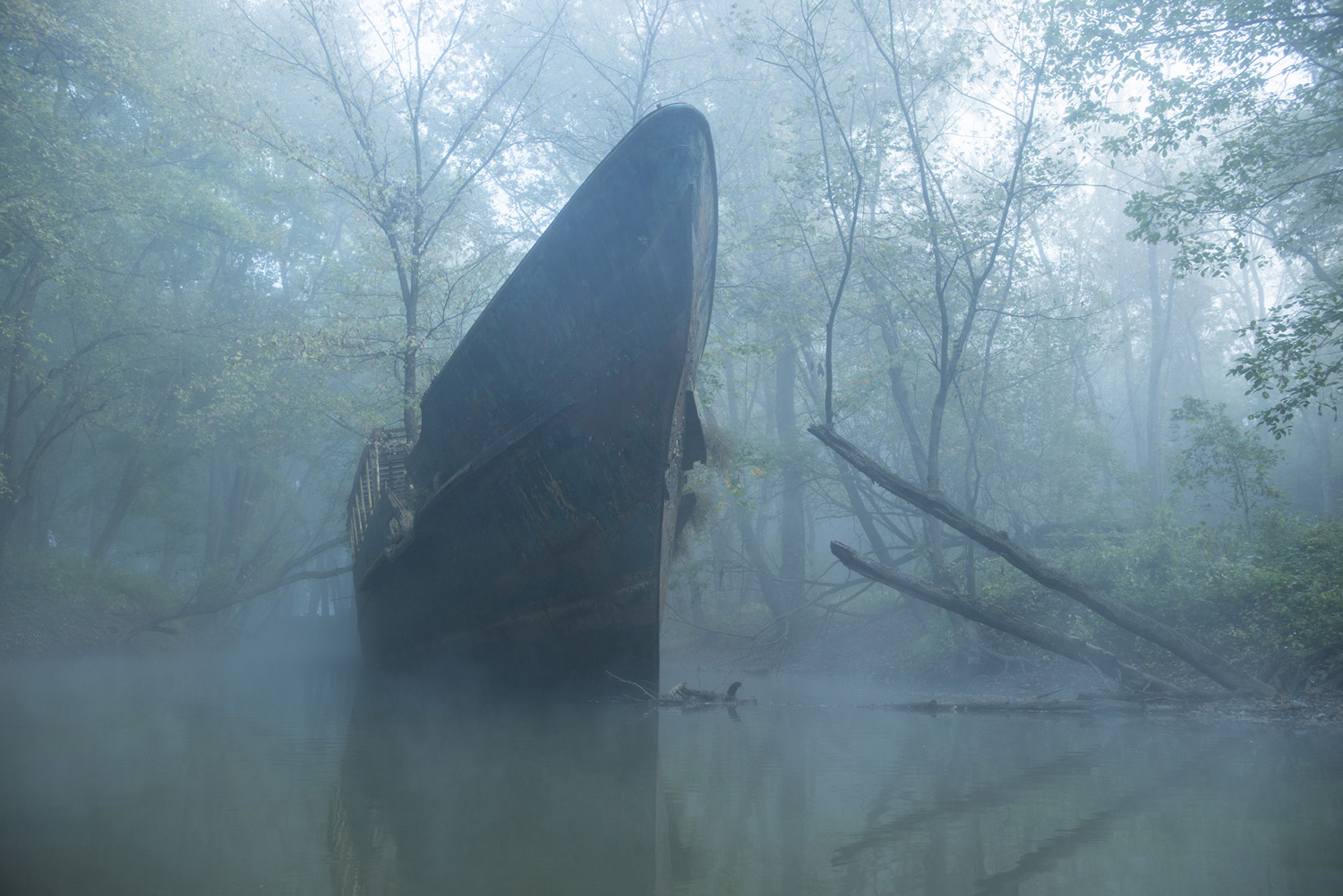 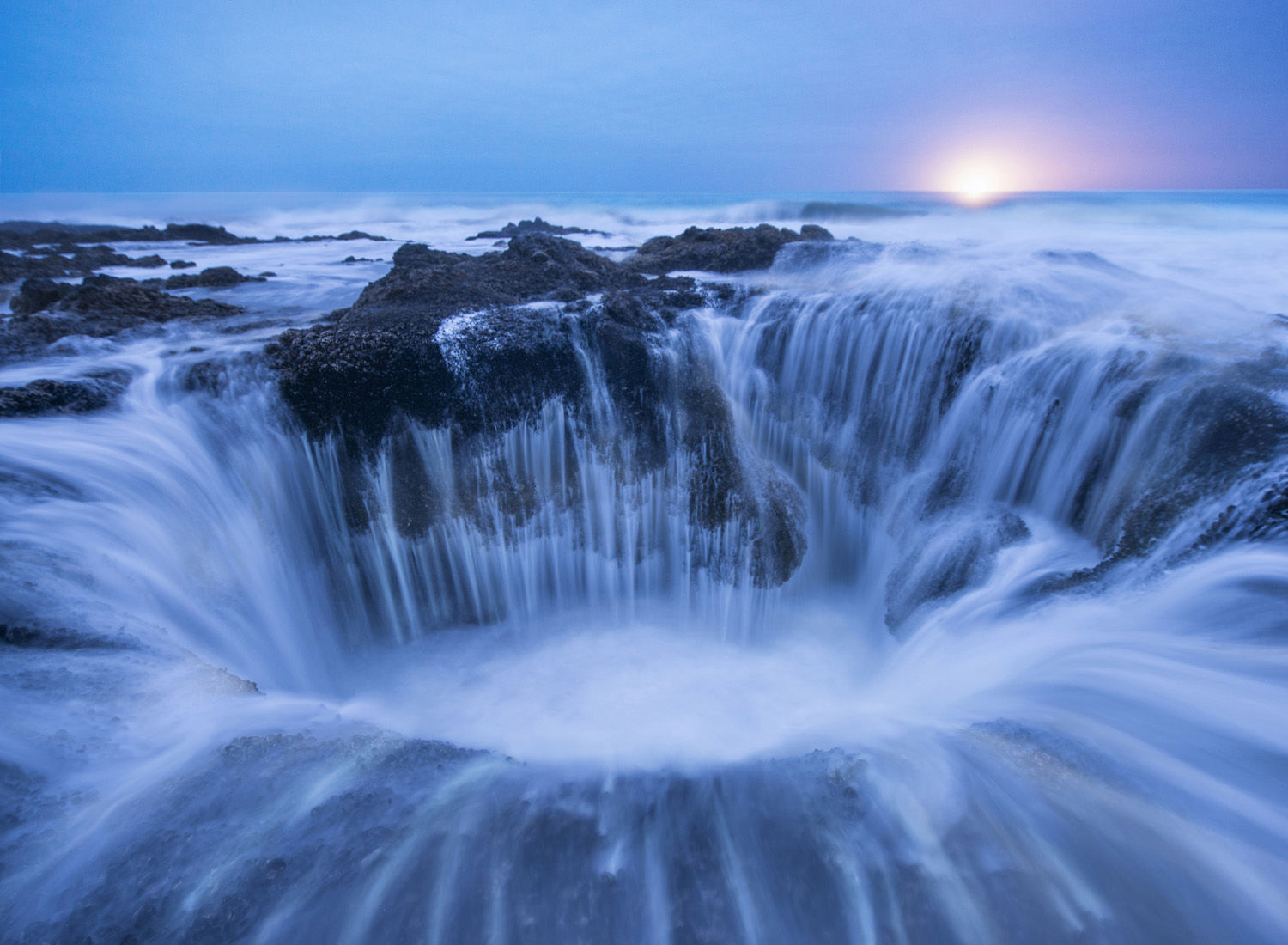 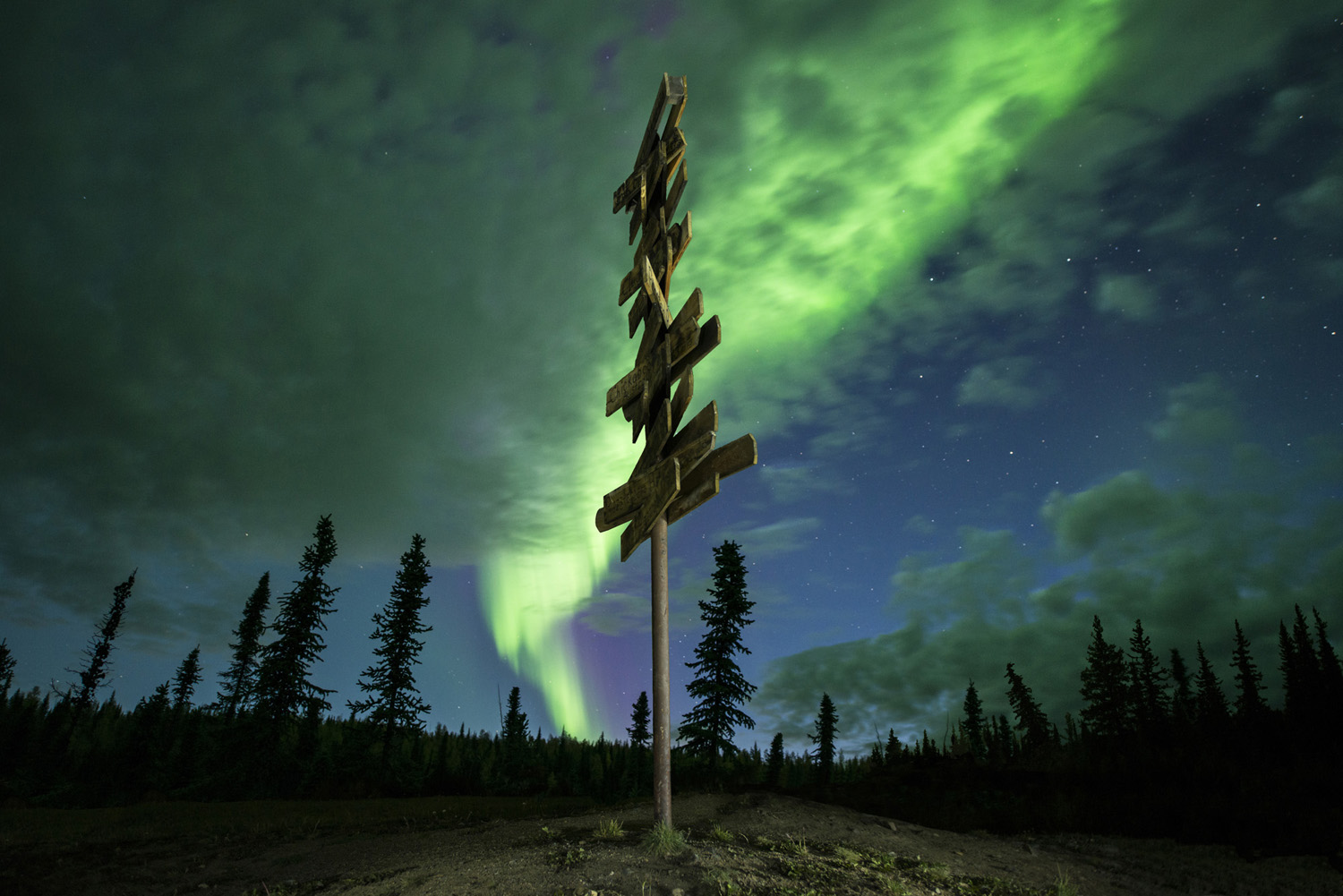 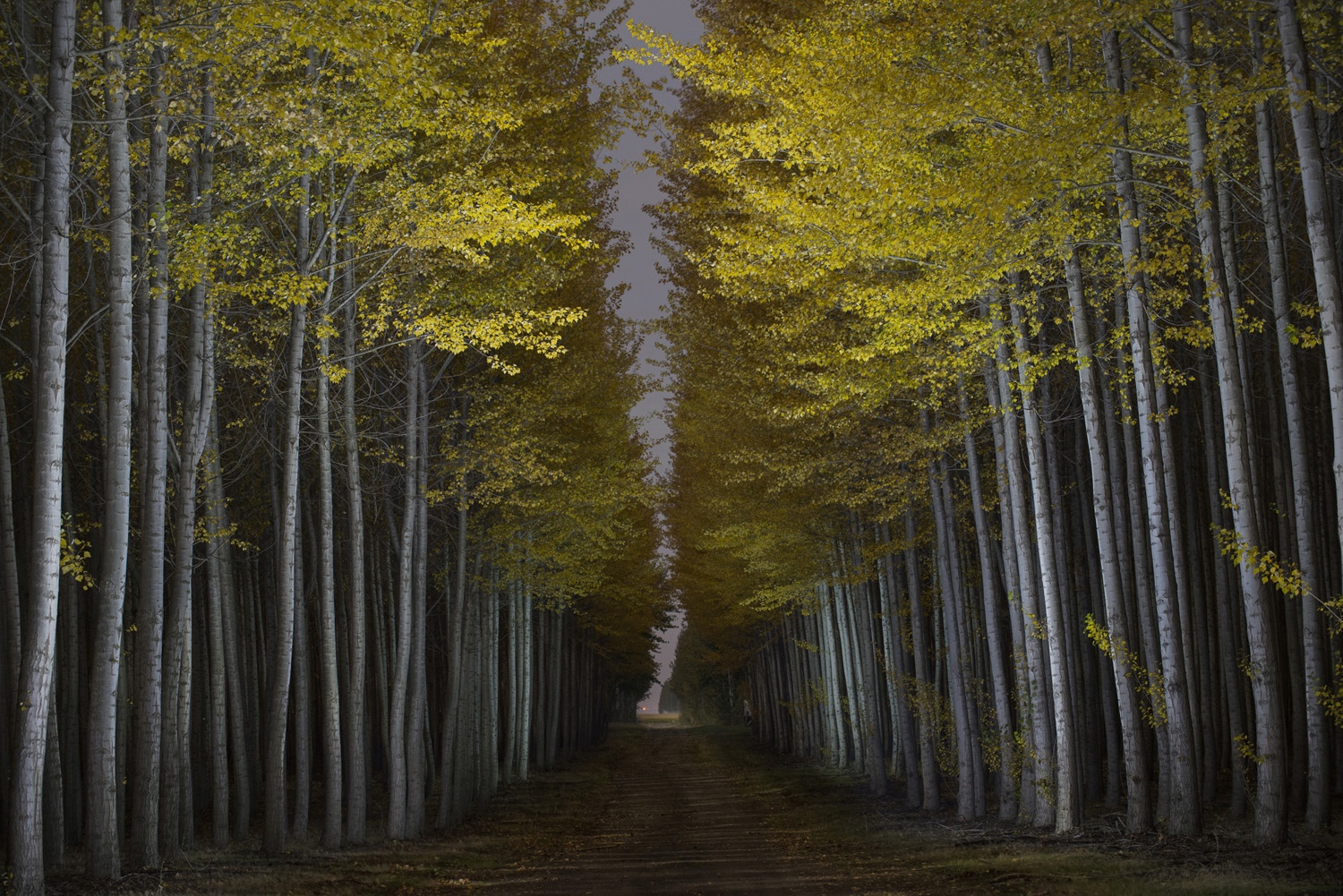 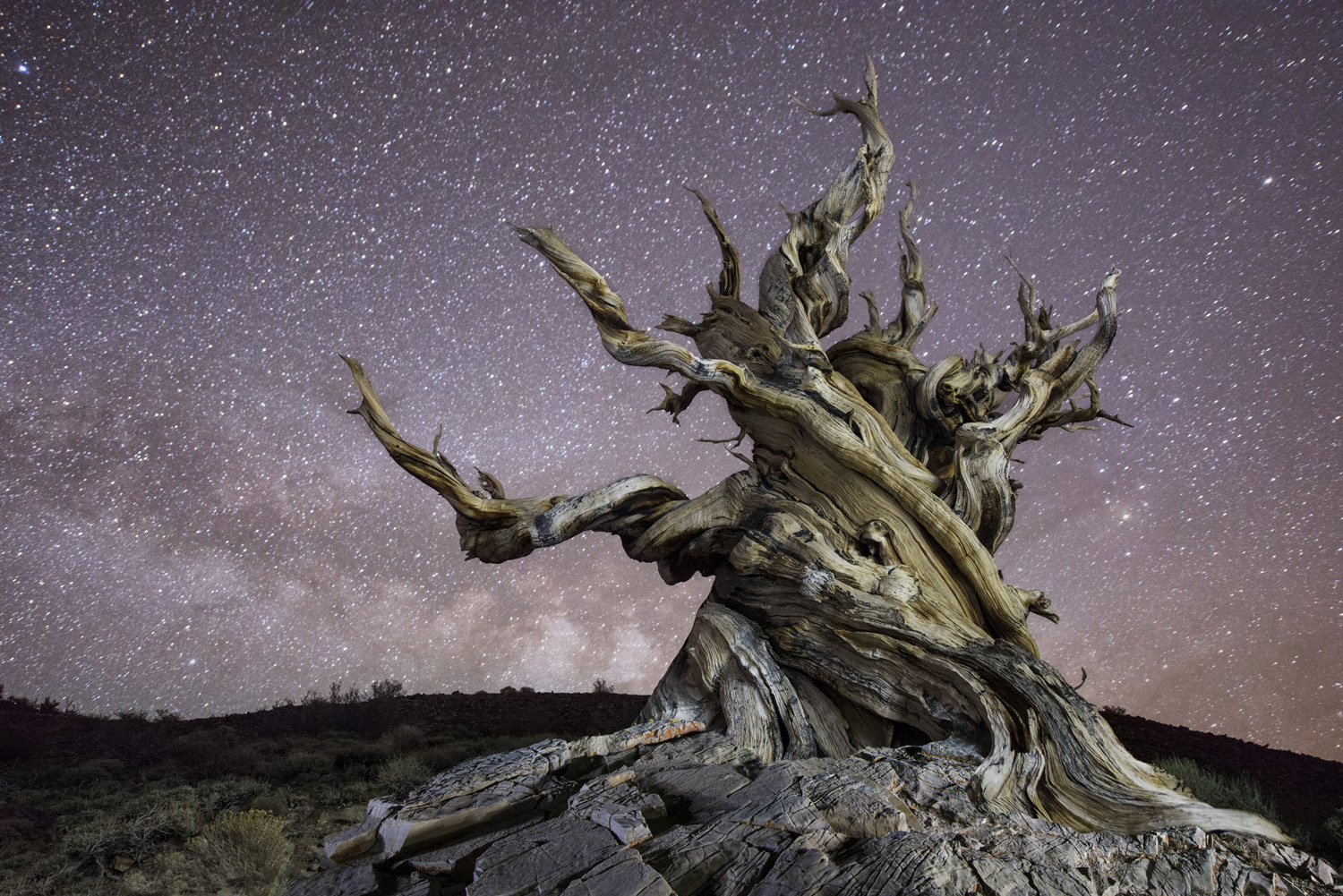 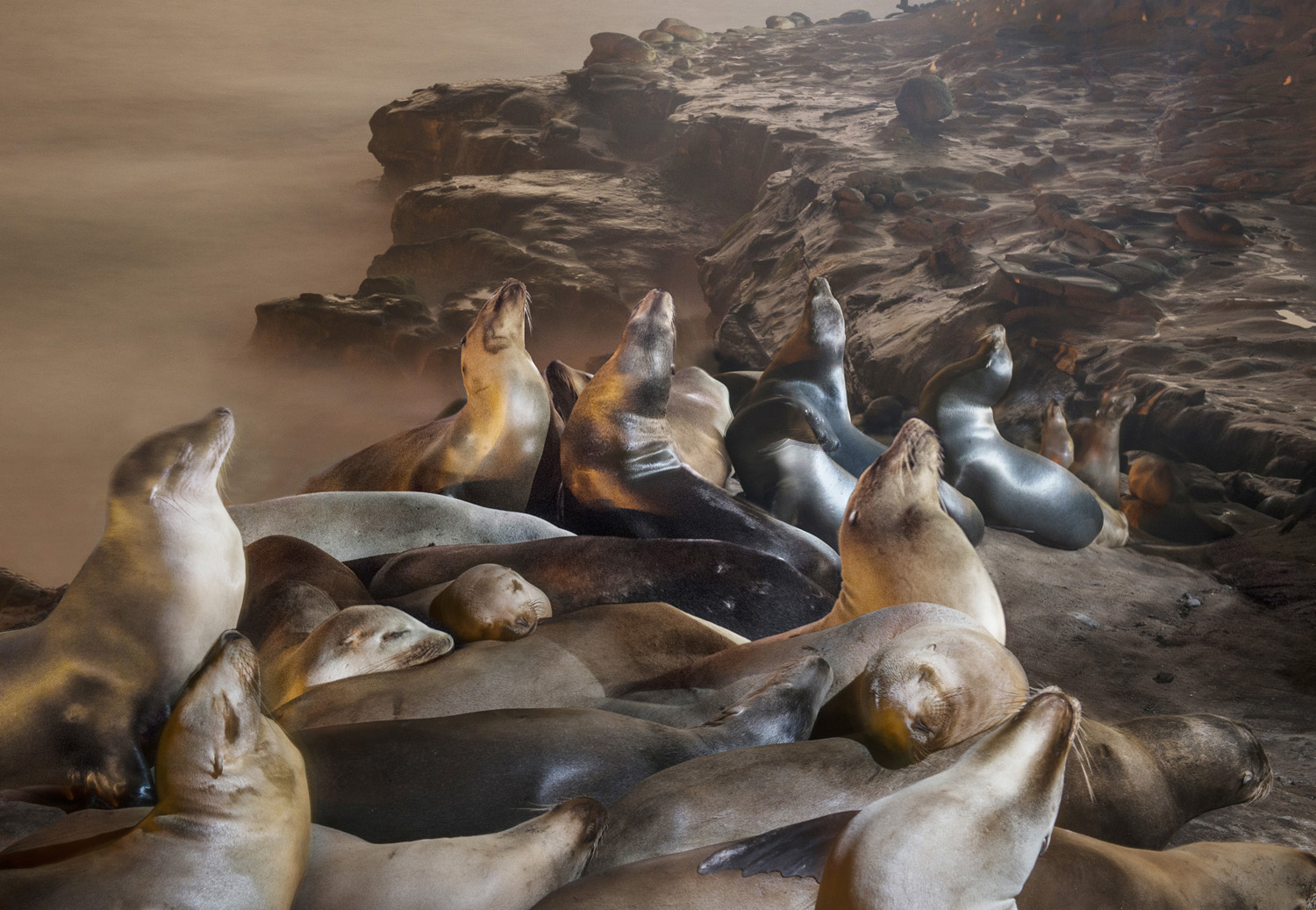 Get updates from this and more artists