Queen Elizabeth II was part of the select group of personalities that Andy Warhol made in his characteristic style of color serigraphs.

In the last century, and perhaps in the millennium, there have been characters who have influenced and embedded themselves in global culture.

Within that select group of characters, few have achieved such great notoriety as Queen Elizabeth II of England, who became a cultural icon in all branches of art and entertainment. She was and will be the inspiration for great works of art by various artists such as Andy Warhol, her cameo alongside James Bond was unique, she inspired songs by iconic bands, She had her own television series, and even an appearance on the sitcom The Simpsons. Her legacy, in addition to being an irreproachable monarch and influencing the global political sphere, her image and charisma will remain forever in the memory of millions of people, indeed for a much more extended period than her long reign. 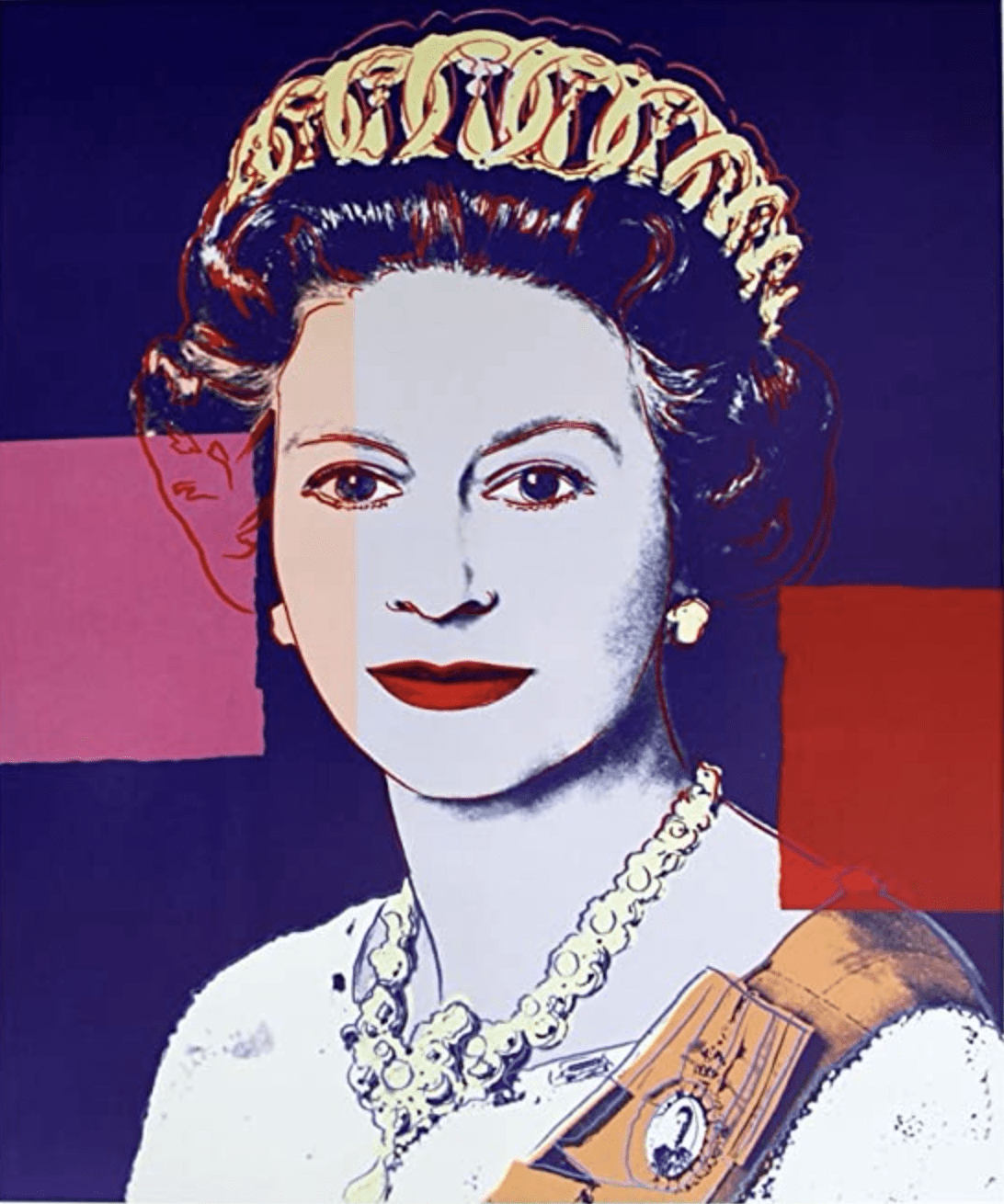 Elizabeth II was part of the select group of personalities that Andy Warhol made in his characteristic style of color serigraphs, other characters were Mao Tse Tung, Liz Taylor or Marilyn Monroe.

She was a desirable person for the most important photographers, her portraits adorn the portfolios of artists of the stature of Annie Leibovitz, or Rankin.

The Vanity Fair photographer was the first American in history to capture the monarch and her family in an official portrait. The Queen in the White Drawing Room at Buckingham Palace, 2007.

In 2001, Scottish photographer Rankin was invited, along with 10 other photographers, to capture the Queen to commemorate her Golden Jubilee. 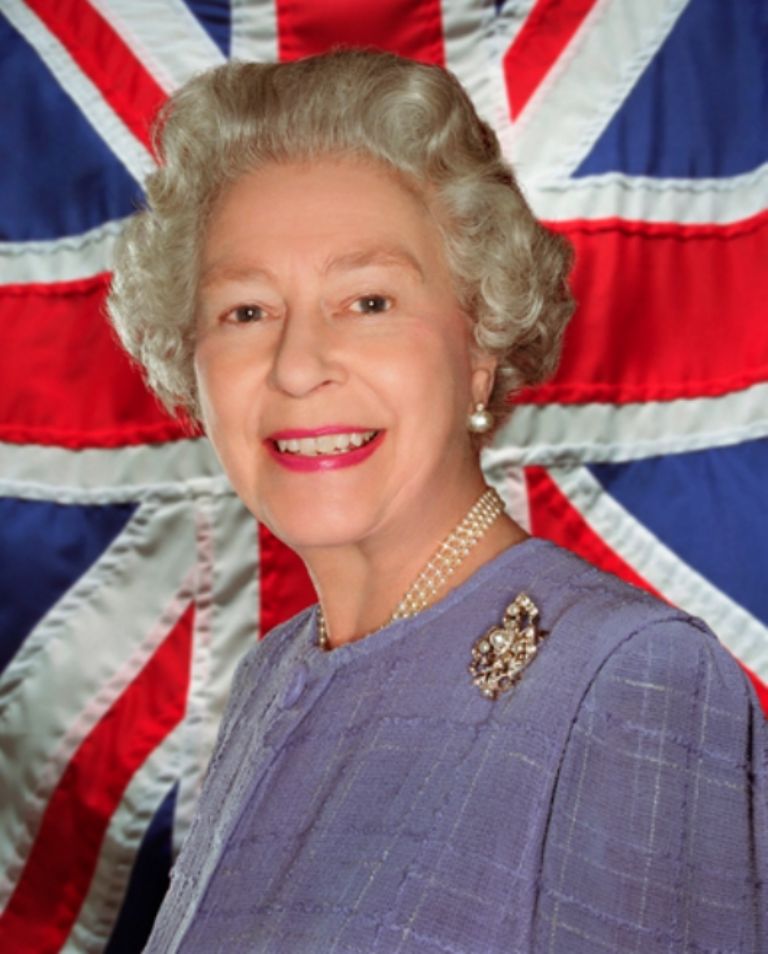 The Queen in the White Drawing Room at Buckingham Palace, 2007. 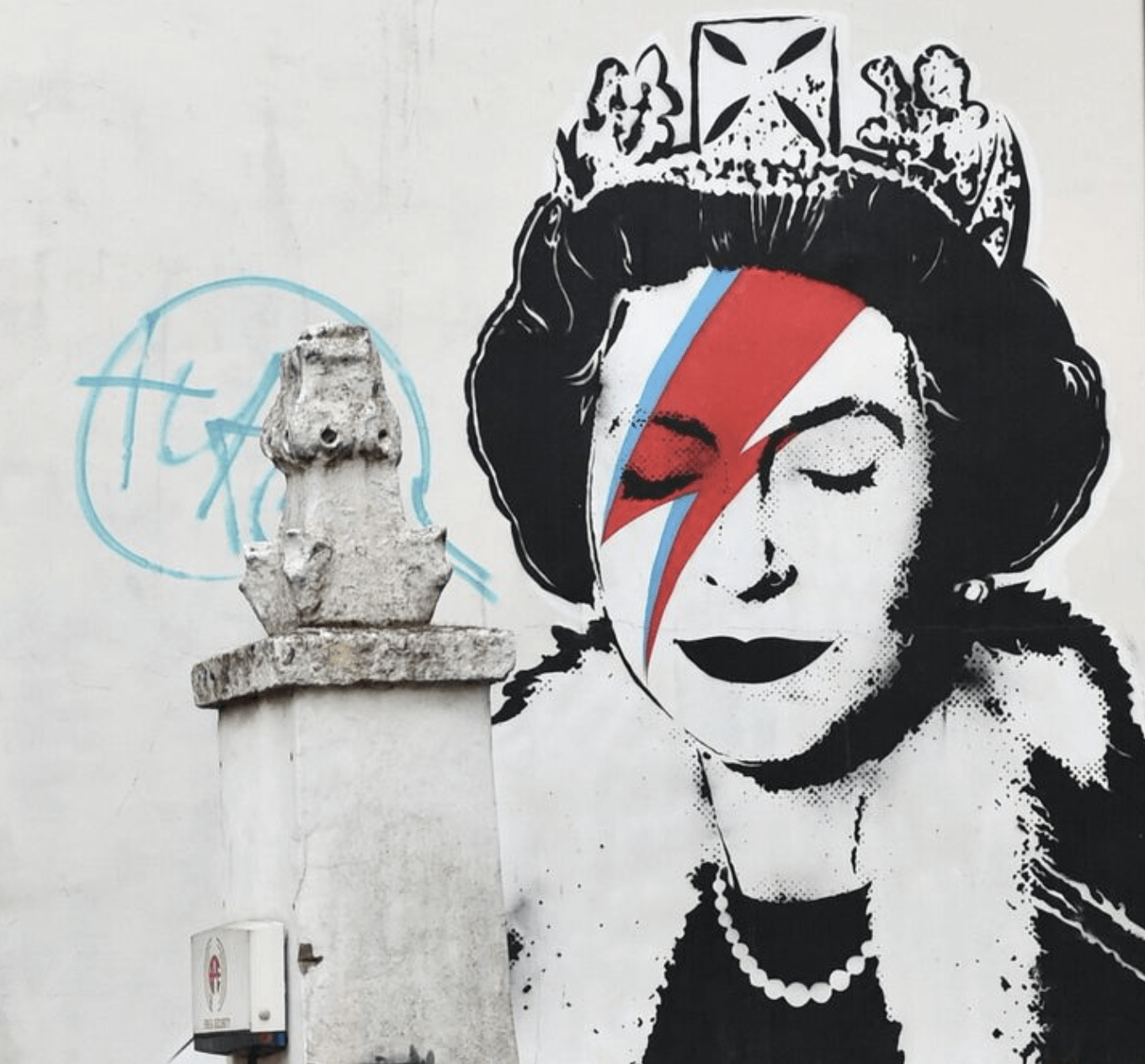 Graffiti by Banksy of Elizabeth II characterized as Ziggy Stardust in Bristol in 2015. 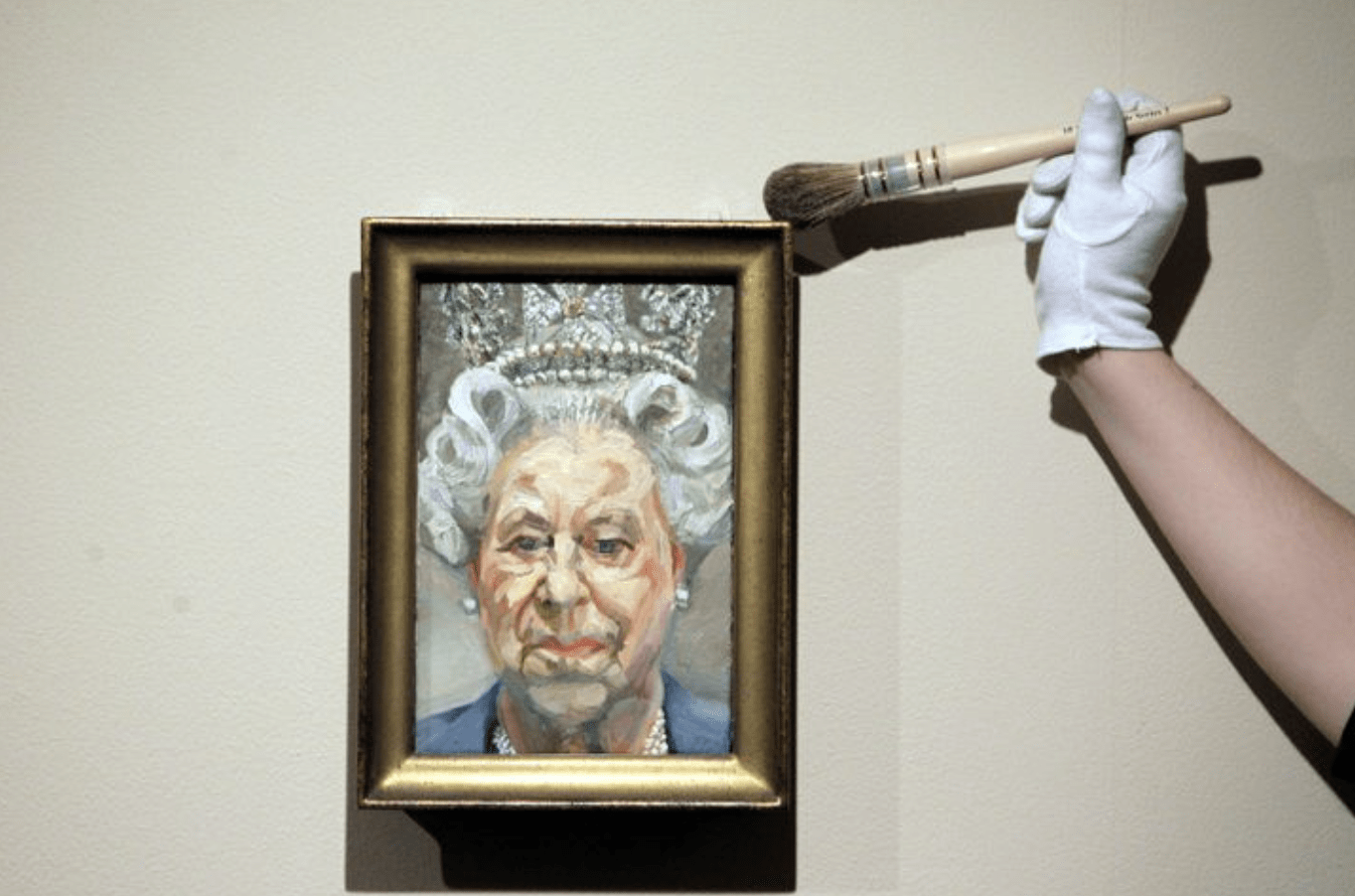 The queen’s portrait by Lucien Freud at Windsor Castle. Jamie Reid’s ‘God Save the Queen’, exhibited for the Diamond Jubilee in 2012. 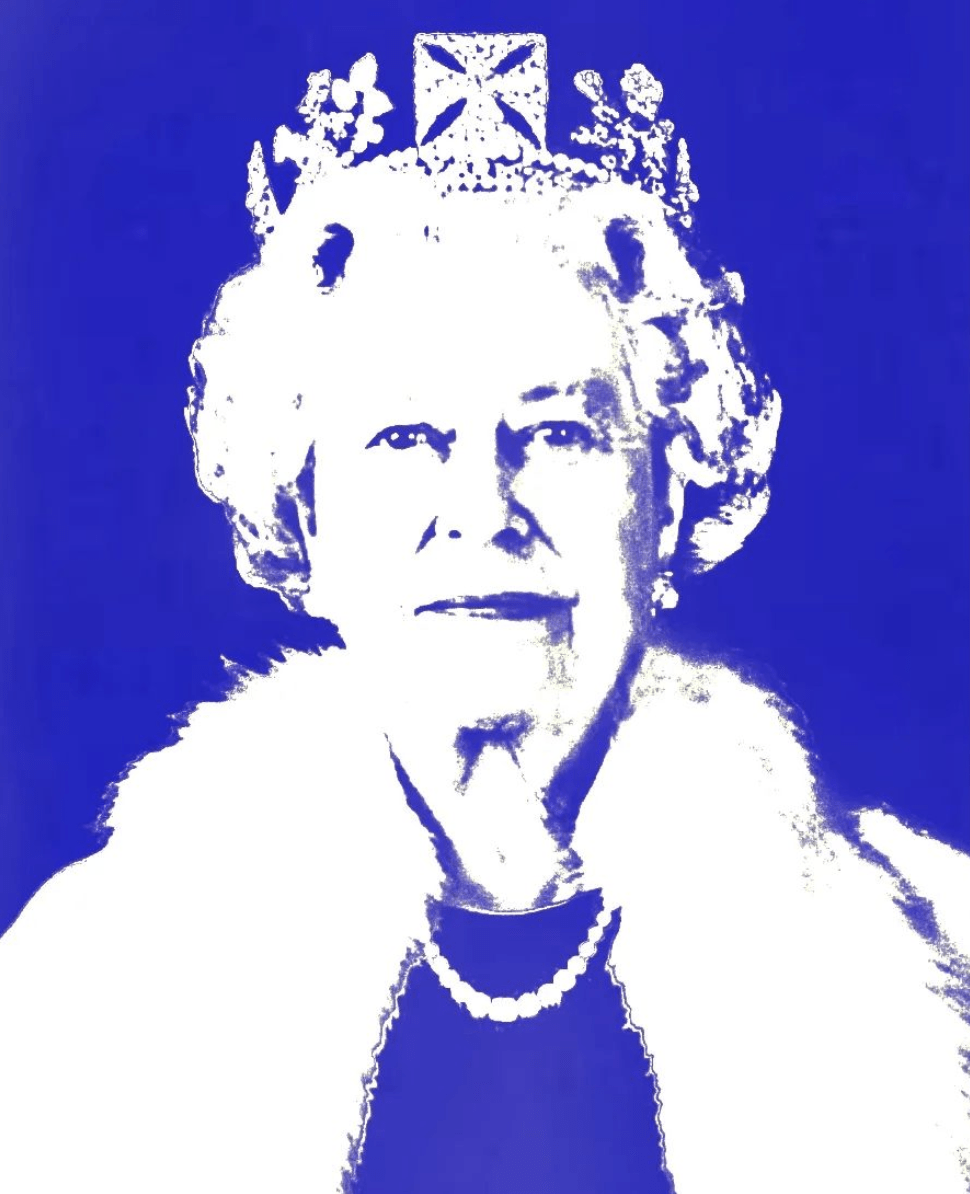 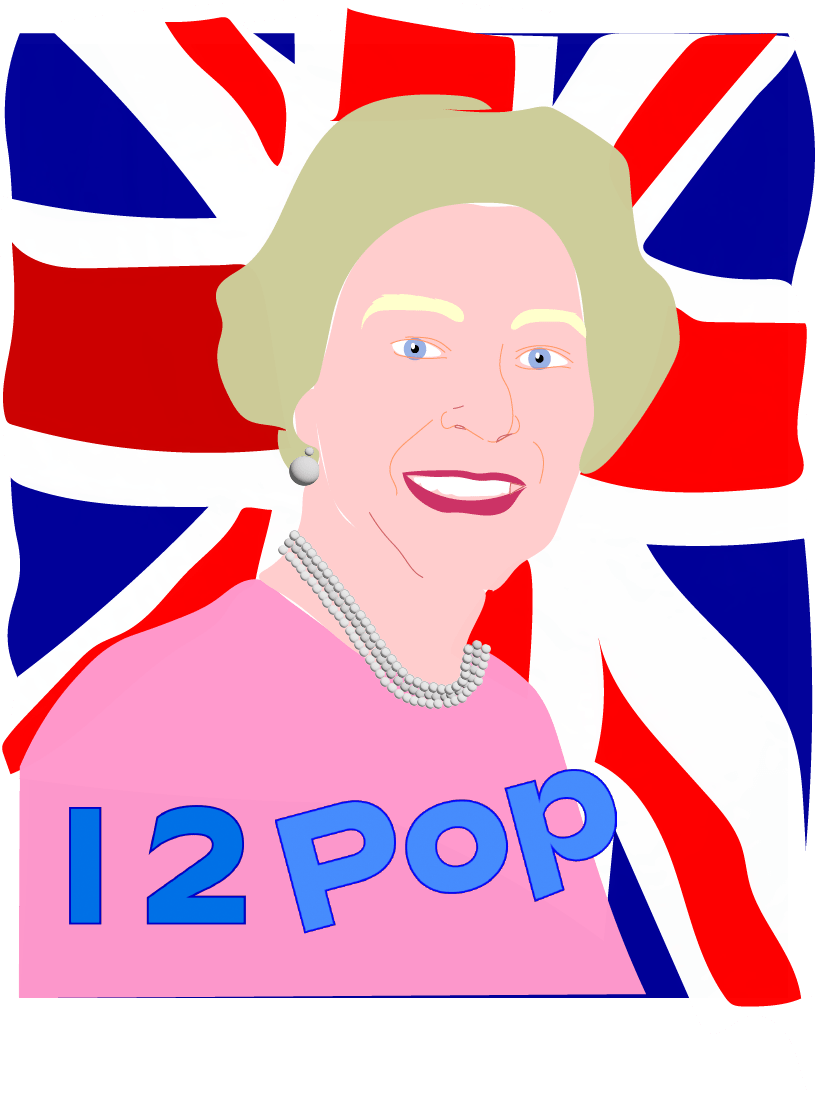 
Illustration of the Queen: I too pop

Undoubtedly Queen Isabel II is and will be a source of inspiration for new generations of artists and her image will continue to permeate all strata of popular culture.

Get updates about our next exhibitions